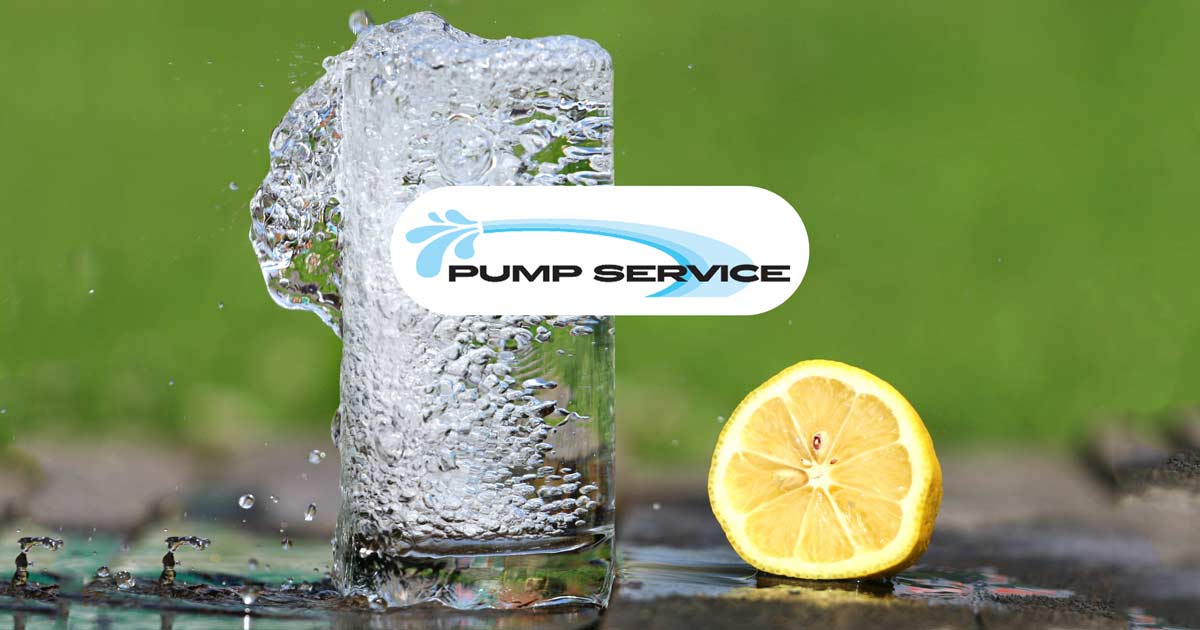 A highly toxic heavy metal, arsenic can lead to a number of serious problems when it is consumed in excess over a long period of time. Some of the health concerns associated with arsenic consumption include damage to the bladder, heart, kidney, liver and lungs. Arsenic can also cause harm to the circulatory system and the nervous system, while arsenic exposure has also been linked to many forms of cancer.

Fluoride is purposely added to many city water supplies in order to promote dental health. While the EPA has set drinking water standards that limit the amount of fluoride that can be added to the water supply, each community is responsible for deciding whether or not to add it to their water. People who consume water containing Fluoride amounts in excess to the recommended amount may develop bone disease over time. In addition, too much Fluoride can actually have a negative effect on the teeth, particularly in children under the age of nine. In fact, it can result in a condition known as dental fluorosis, which may result in brown staining or pitting of the teeth.

Despite the fact that lead pipes and plumbing fittings have been banned since 1998, lead can still leach into water from the plumbing still contained in older buildings. Children and pregnant women may experience a number of different health conditions resulting from lead exposure. Negative effects include damage to the nervous system, impaired hearing, learning disabilities and impaired formation and function of blood cells.

In addition to these contaminants, some other examples of inorganic contaminants that can be found in your Heyburn water supply include:

To learn more about these and other contaminants, contact Pump Service Idaho today!