Exploring the Effects of Manganese in Your Hagerman, Idaho Water Supply 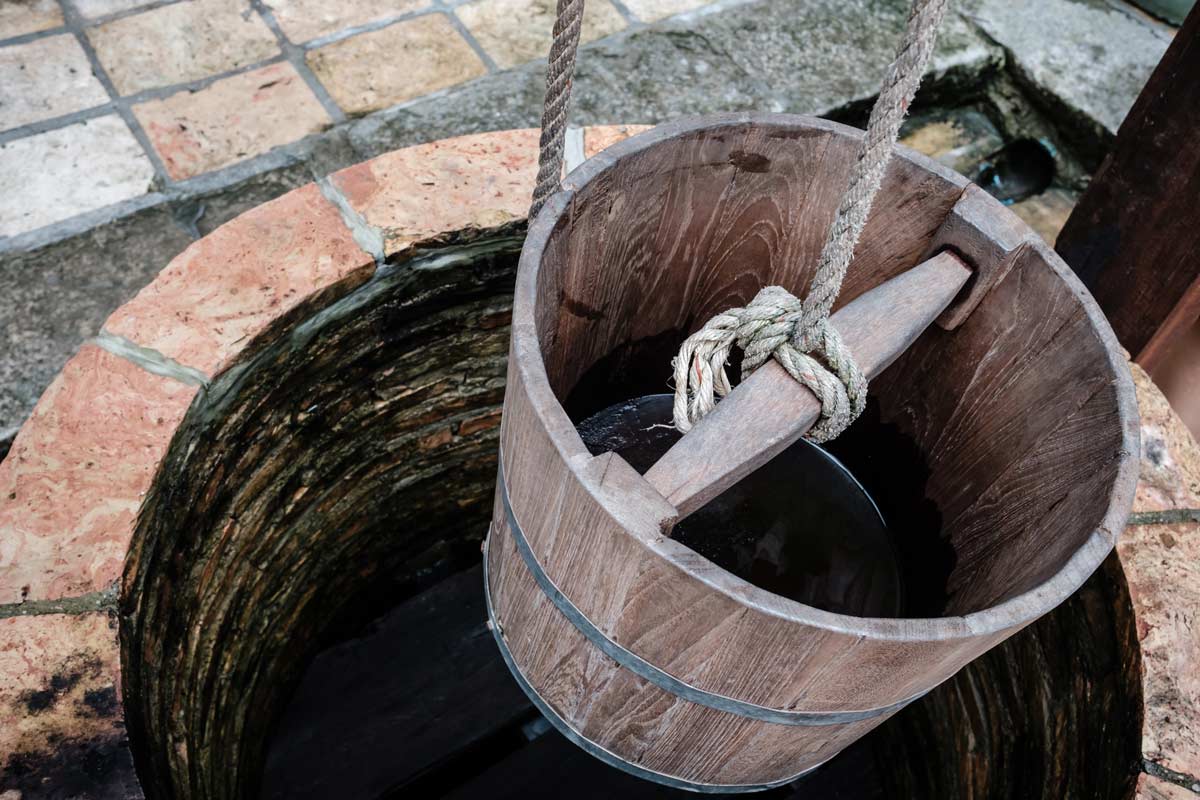 23 Apr Exploring the Effects of Manganese in Your Hagerman, Idaho Water Supply

Manganese is a non-hazardous element that can cause problems in your Hagerman, Idaho home. Typically found in iron-bearing water, it is most often found in combination with iron. The two of these elements together can stain laundry, fixtures and plates in your Hagerman home. But where does this element come from and what additional problems can it cause?

Where is Manganese Found?

Manganese is a metallic element that is found naturally in the earth’s crust. Therefore, water that passes through soil and rock can dissolve minerals containing the element, causing the manganese to be held in the solution. Iron pipes can also sometimes be the cause of iron in the water.

How Does Manganese in Water Appear?

In deep wells where the oxygen content is low, water with manganese may be clear and colorless because the manganese has dissolved. The water from the tap may also appear clear until it is exposed to the air, at which time the manganese oxidizes and the dissolved element changes to colored, solid forms. This may result in the appearance of black specks or stains.

How Does Manganese Affect Water?

Depending upon the severity of the contamination, it can potentially plug water pipes, pressure tanks and water eaters. This can have a negative effect on the water supply and its pressure. The damage can also become so extreme that pipes and other equipment may need to be replaced.

Manganese can also have an effect on the flavor and color of food and water. In beverages containing tannins, such as coffee, tea and some alcoholic beverages, it can produce a black sludge.

Manganese can also cause brownish-black staining of laundry, dishes, utensils, glassware and porcelain. Soaps and detergents cannot remove these stains and using chlorine bleach may actually intensify the stain.

To help clear contaminants from the water in your Hagerman home, contact Pump Service Idaho today. We will be happy to explore your options with you!