Exploring the Pros and Cons of a Sand Point Water System 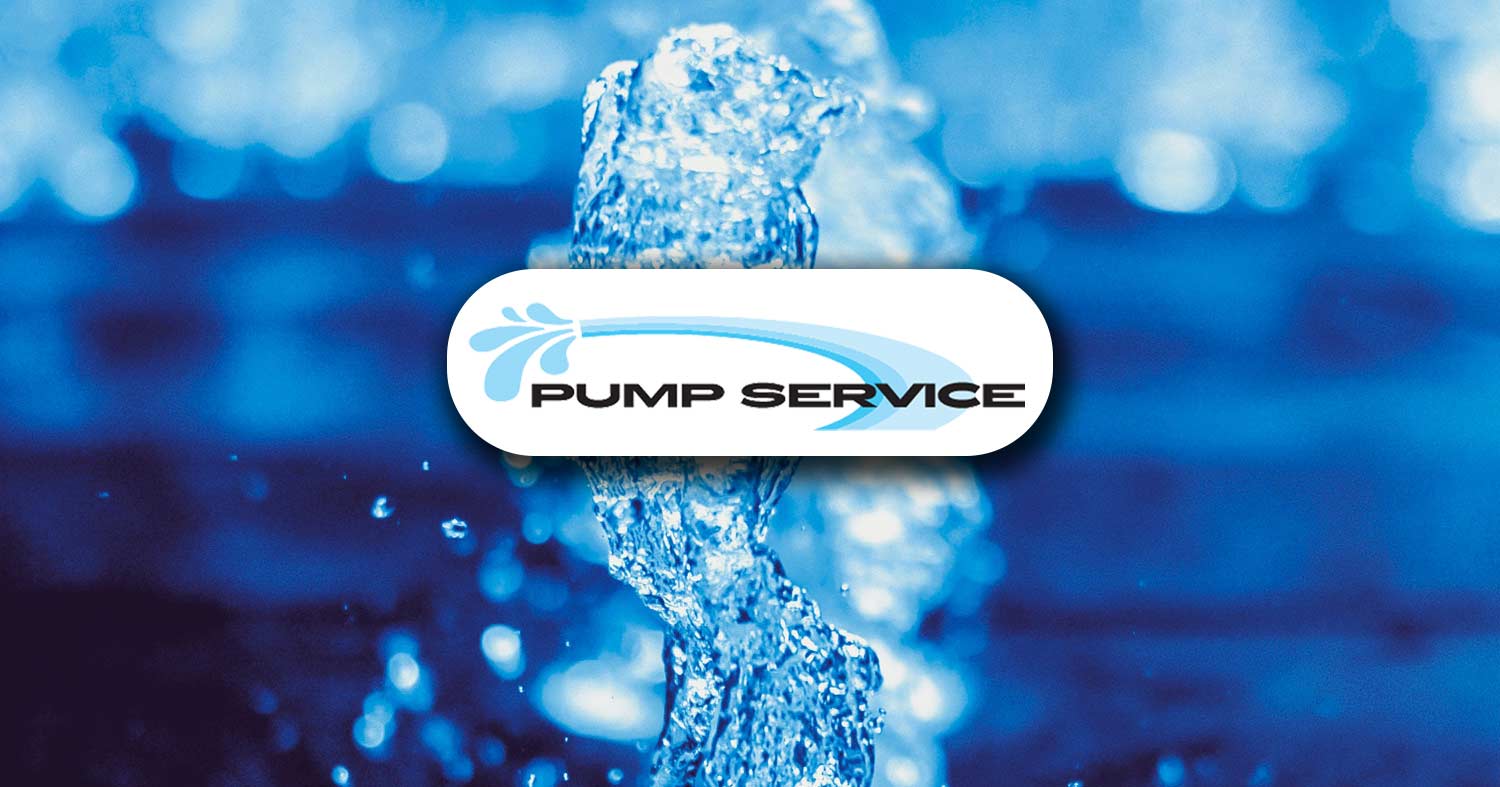 A sand point well offers many potential benefits over a drilled well. For example, sand point wells are typically less expensive and can generally be installed pretty much anywhere on the property. Since the equipment used to install a sand point well is smaller, the process is also far less invasive than drilling a well. It can also generally be done more quickly and with less of a mess.

While sand point wells offer many potential benefits, there are also certain drawbacks associated with this type of water system. For example, a sand point generally does not provide large amounts of water. In addition, the pump used with a sand point typically requires more maintenance than a submersible pump.

Since sand point water systems rely on the natural gradient of the ground material, the water provided from this type of system can also be dirty. The chance of ground contamination is also higher because there is little to no surface seal material installed with this type of water system. Due to these potential drawbacks, you may also have difficulty finding a lender that will lend the money necessary to install this type of system on a property that does not have a well. As such, a sand point water system is generally best used as a secondary water source that is used for things such as watering gardens, washing cars or otherwise providing water for outdoor use.