What You Need To Know About Mercury In Your Water 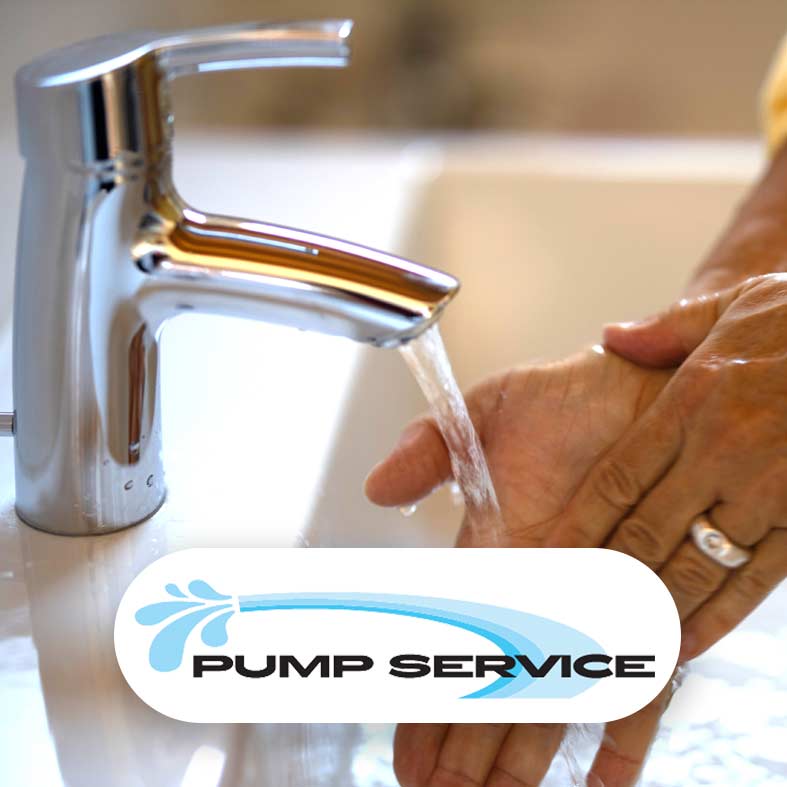 As a homeowner with a well water system, your number one concern is to ensure that your well water is clean and safe to use. While there are many things that could potentially contaminate your water, one contaminant that is particularly problematic is mercury. But what is mercury and how can it affect you if it is in your water?

Mercury is a naturally-occurring metal that can be found in many forms. Liquid is the most commonly recognized form of mercury. When in its liquid form, mercury is shiny, odorless and has a silver-white color. When heated, mercury changes into a colorless, odorless gas.

Mercury can also be found in combination with other elements. In this case, it forms what is known generally as an inorganic mercury compound. Or, if it combines with carbon, it is called an organic mercury compound. One organic form of mercury is methyl mercury. Methyl mercury is produced by microscopic organisms that exist in the soil or in the water. As such, it may accumulate in water plants, fish and other microorganisms found in the water.

How Does Mercury Affect Me?

Mercury is used in many everyday objects, making it a very useful element to have. Some areas where mercury is commonly used include light bulbs, batteries, dental fillings and thermometers. Mercury salts are also frequently used in certain creams and ointments. It is even released in large quantities as part of the natural degassing of the earth’s crust. Nonetheless, exposure to high levels of mercury can cause permanent damage to the kidneys and the brain. Therefore, the Maximum Content Level for mercury in water is 0.002mg/l (ppm).

How Can Mercury Be Removed from Water?

Mercury can be removed from water through distillation, osmosis or an ion exchange. If you are concerned about mercury in your water, contact Pump Service Idaho so we can help get your water safe and clean again!